Barbarians Trailer: Packed With Swords, Battles, And Blood On Netflix! 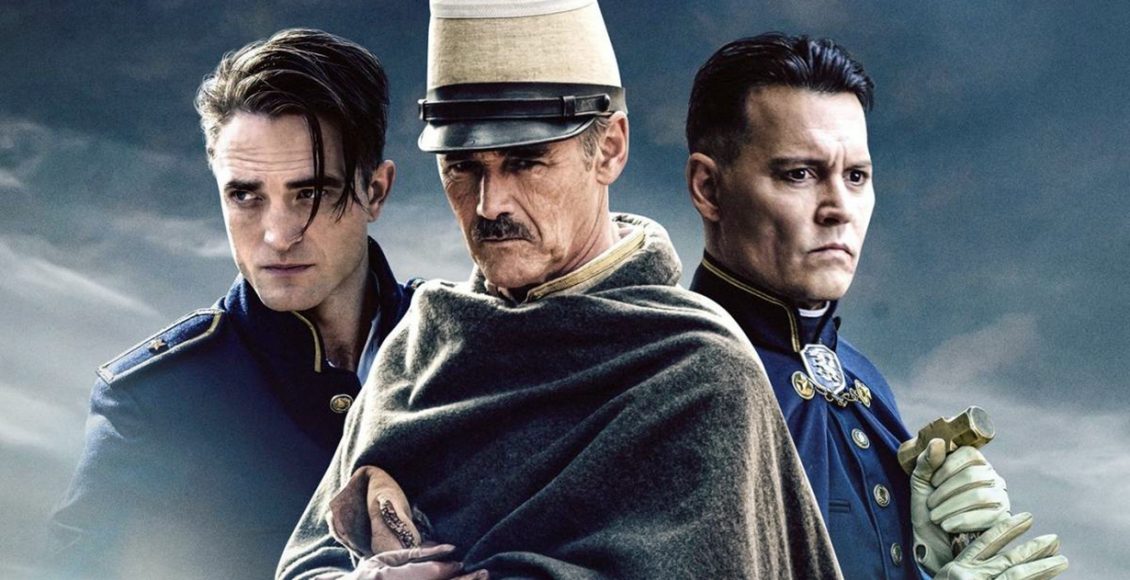 Game of Thrones may need ending last year, but from The Witcher to the recently announced Conan series. There is no shortage of other shows to stay fans of epic battles and gory sword-fights happy.

The newest series is Barbarians coming soon on Netflix. It will tell you the story of the Teutoburg forest’s action when Germanic tribes took on the might of invading Roman armies. The first trailer for the “Barbarians” series is releasing on Netflix.

The trailer promises that the show will deliver the audience violent goods, with equal amounts of intrigue and drama.

There’s the villainous Romans, who are seen killing some captives to prove their might. And therefore, the heroic barbarian tribes who plan to get up against them, despite the terrible odds.

Interestingly, it’s filmed within the languages of the age (German and Latin), and it hits Netflix on October 23. Check the trailer out below.

However, in the interview with German news site DWDL, the Director of International Originals, Rachel Eggebeen, explaining how Barbarians would differ from most other movies and shows about the Roman Empire. “We know the Roman perspective because Roman’s writings are picked up.” She said via what’s coming on-netflix.com. “But it will not from the Germanic side.

However, the team of Gaumont has worked closely with historians. Whereas there is an equivalent time which also develops an excellent story with profound characters.”

As for the new live-action Conan show, these series will be the direct results of a deal between Netflix and Conan Properties International.

They are readjusting various Conan novels and stories across film and television as both live-action and animated projects.