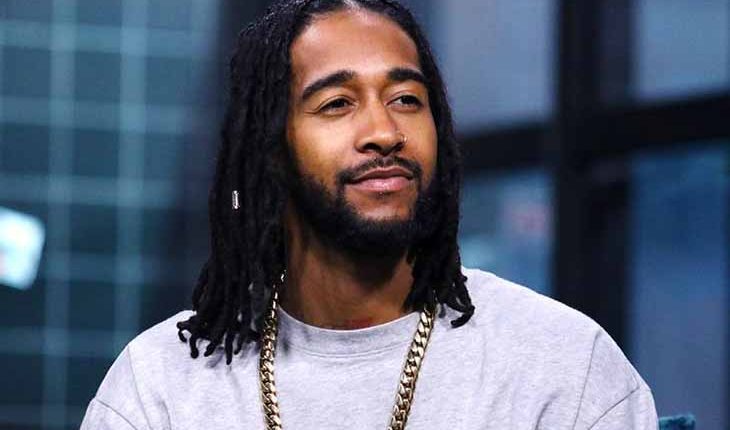 Omari Ishmael Grandberry is an American singer, rapper, songwriter, actor, and dancer, known by his stage name Omarion. On 12th November 1984, he was born in Inglewood, California. He is famous as the lead singer of the American R&B boy band B2K. In the early 2000s, the singing group achieved success with songs like Bump, Bump, Bump, Uh Huh, and Girlfriend, which all reached on the Billboard Hot 100.

After the group disbanded in 2004, Omarion started his solo career with his debut album, O, in 2005. The album ranked at the top of the Billboard 200 chart and received a nomination for Best Contemporary R&B Album at the 48th Grammy Awards. In 2006, he released his second album, 21; the single Ice Box reached #12 on the Billboard Hot 100.

On 12th January 2010, his third solo album, Ollusion, was released with the lead single, I Get It In. The single Post to Be from his fourth solo album, Sex Playlist, was certified 3x platinum and ranked #13 on the Hot 100 chart. Omarion has also embarked into acting, with appearances in movies such as You Got Served,  Somebody Help Me, Fat Albert, and The Proud Family Movie.

Omarion Net Worth and Source of Wealth

The American singer has an approximate net worth of $8 million. He has earned his money from album sales, acting, and performances. The success of B2K not only helped him become wealthy but also gain a lot of fame. As the leading singer, he played an essential part in the group’s popularity. The B2K released two studio albums within four years.

Further, all albums received certifications in platinum, gold, and silver, as well as a few awards. He starred in a few movies and television series after leaving the group. His first collaborative album, Face Off, with the rapper Bow Wow reached Billboard’s album charts in just two months. The album was certified gold by the RIAA for selling over 500,000 copies.