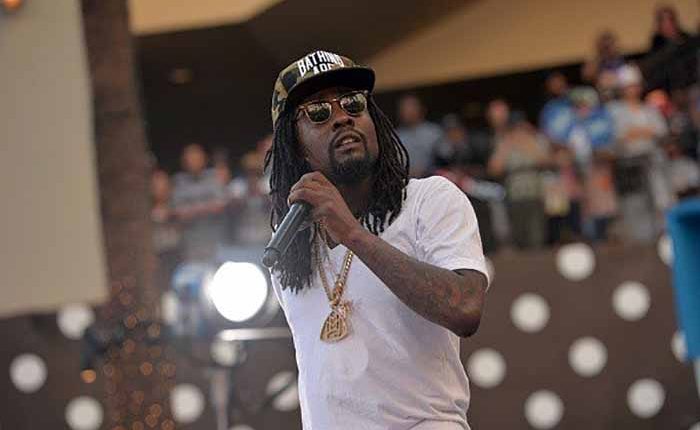 Olubowale Victor Akintimehin is an American rapper and songwriter, better known by his stage name Wale. On September 21, 1984, he was born in Northwest, Washington, D.C. Wale’s family moved to Montgomery County when he was 10. He recorded his first track, “Rhyme of the Century,” which became his first song ever to be played on the local radio. In 2005, he released his mixtape Paint a Picture.

In 2006, he was locally recognized when his single “Dig Dug (Shake It)” became popular in his hometown. In 2007, Wale met an English DJ-producer, Mark Ronson, and joined his label, Allido Records. He released multiple mixtapes and appeared in national media, MTV, and many Black American-focused magazines. A track “Ridin’ in That Black Joint” was featured in the famous video game Saints Row 2’s soundtrack in 2008.

Wale Net Worth and Source of Wealth