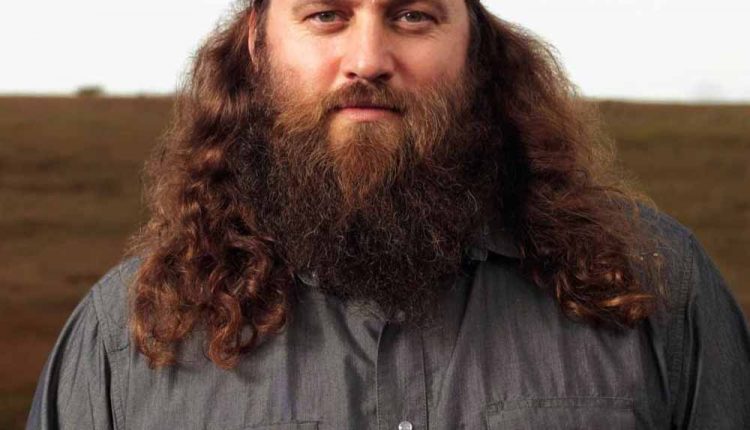 Willie Jess Robertson is an American businessman, TV personality, news contributor, and author. He was born on 22 April 1972 and grew up in outdoor life. He spent considerable time around hunting and small business Duck Commander run by his father. Now Willie is the current CEO of the Duck Commander and lives with his wife Korie and children in West Monroe, Louisiana. He handled many tasks at the company, including building duck calls and business calls.

Duck Commander company, started by his father, generated a great portion of Willie’s wealth. Further, the company also created the interest to start the TV series Duck Dynasty. He started another pursuit, the company Buck Commander in 2006. This company has also made the Buckmen series of DVDs and the TV show Buck Commander Protected by Under Armour on the Outdoor Channel.

Willie is famous for his appearances on the hit reality TV series Duck Dynasty on the A&E. He appeared on an episode of Last Man Standing with Si and made a cameo in the Christian movie God’s Not Dead with his wife. At the Duck Commander warehouse in West Monroe, he was awarded by Louisiana Governor Bobby Jindal in March 2014 with the inaugural Governor’s Award for Entrepreneurial Excellence for his companies.

What is Willie Robertson net worth?

The American businessman has a net worth of $45 million. However, before discussing his wealth, we must first examine the thriving business “Duck Commander.” Phil, Willie’s father, decided to leave a promising coaching occupation for his love of duck hunting. His father’s passion was passed down to his children, Willie and Jase.

Willie’s business degree helped him to transform Duck Commander into a thriving company. As a result, he took this opportunity to land his family on A&E, which became the hit show “Duck Dynasty.” Willie’s ability to think big and invoke his father’s passion into everything he creates led not only to his progress but the Robertson family’s success overall. Also, he has earned a significant amount from his appearances in television shows.