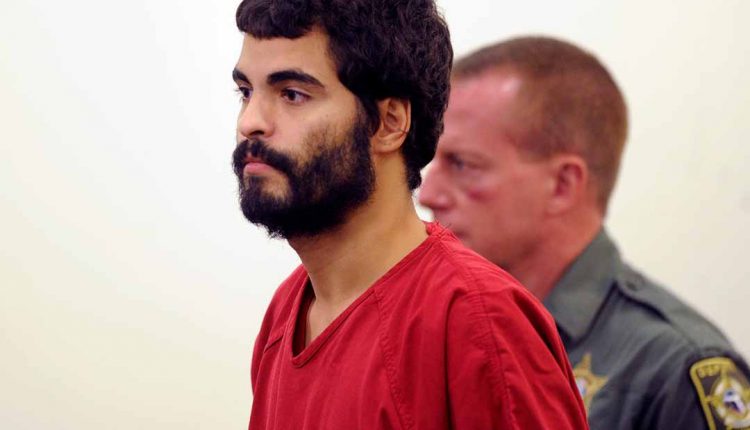 A Florida man Adam Matos 32, of Hudson, has been found guilty of killing his ex-girlfriend Megan Brown, 27, in front of their young son before he murdered her parents and new boyfriend in 2014.

Matos face the death penalty after he was convicted of the brutal quadruple murder. His ex-girlfriend Megan Brown’s dead body was found on top of a hill in Pasco County, alongside her new boyfriend, Nicholas Leonard, 37, and parents, Margaret and Greg Brown, both 52.

Matos had denied murdering his ex, her parents, and her new partner. He refuted a police report that described that he had threatened on August 28 ex with a knife- the last day anyone had heard from Magon Brown.

He offered up his own view of what happened, claiming a woman was stalking Megan Brown and sending her threatening letters. But the 32-year-old shocked the court by dramatically confessing from the witness stand on Thursday. 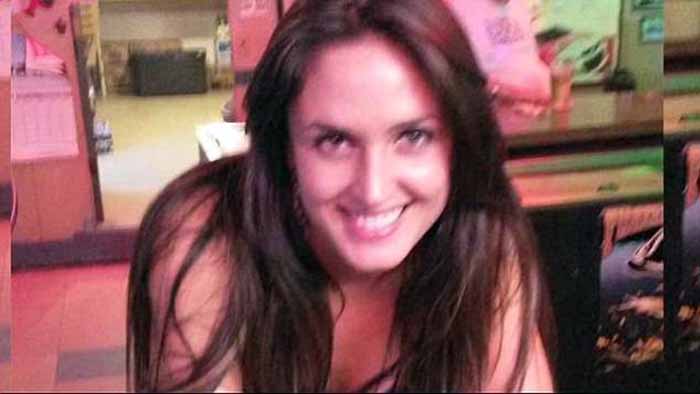 Adam Matos ex-girlfriend Megan Brown, 27, (above), was found dead on top of a hill in Pasco County in 2014

His lawyers wanted to put him back on the stand, but Pinellas-Pasco Circuit Magistrate Mary Handsel said the additional questions weren’t relevant.

Matos said ‘paranoia,’ and a combination of self-defense drove him to kill his ex’s parents. Brown shared a child with Matos, the boy. Matos had left his four-year-old son, who has autism. The boy alone at the murder scene when Matos went to get a shovel to bury the bodies.

Matos said, “August 28, 2014, was the worst day of my life, a horrible experience; it was like a nightmare I couldn’t wake up from.” Adam Matos was born in Philadelphia; he had lived in Allentown, Pennsylvania, and New York City. He said he met Brown six years ago, but the relationship over two weeks before the murders. 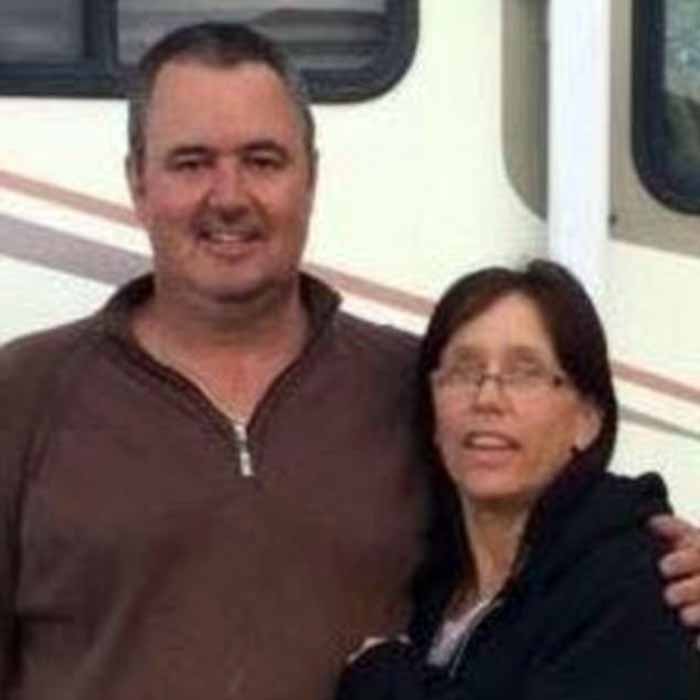 Matos said, “I feel frightful for doing so, and in a normal situation, I wouldn’t have acted that; as a child, I was left home from time to time, and that may have something to do with why I have done that way at the time.”

Through a mutual friend, Matos was 19 when he met Megan Brown, 18, in Pennsylvania. In addition to that, Brown’s parents convinced her to move with them to Hudson. When she told Matos, she was carrying
their child, Matos, also decided to move.

He said, “I tried to convince her to stay because Tristan was born there and he was going to school there. He had
friends there. Furthermore, there were beautiful parks, so it was a great place to raise our son.”

After the murders, their son was adopted into a new home. On Monday, the sentencing phase begins, and Assistant State Attorney Chris LaBruzzo said the prosecutor’s strategy to seek the death penalty. Judges must reach a unanimous decision to impose the death penalty. 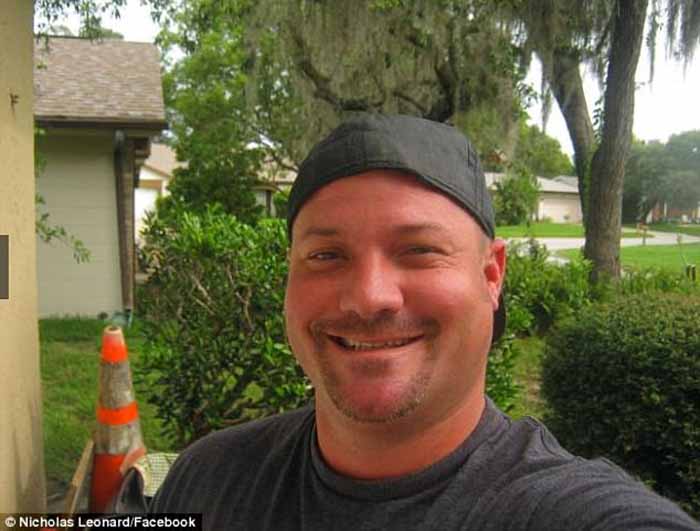 Nicholas Leonard, pictured here, was found alongside Brown on top of a hill in Pasco County.

‘The worst part is over,’ Magon’s new boyfriend mother, Paula Rystrom, told the Tampa Bay Times. After the trial, Leonard’s father said, ‘Either way, his life is over,’ and that’s all we can ask for, to stay him off the streets because Adam Matos was not a good person.’

Vastu tips to fill your home with positive energy