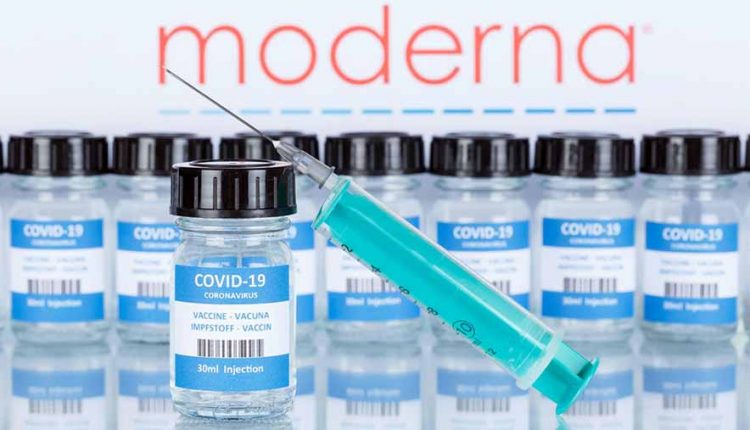 The US Food snd Drug Administration has authorized the use of the Corona vaccine developed by Johnson & Johnson after Pfizer and Moderna. According to the international news agency, the American pharmaceutical company has been approved ‘Johnson & Johnson’s corona vaccine.

The vaccine’s announcement arrived at a critical time, as the steep decline in coronavirus cases seems to have plateaued, especially when millions of Americans are on waiting lists for vaccination.

More than five vaccines are developed worldwide by China, the United States, Russia, and the United Kingdom. Still, the Johnson & Johnson vaccine is superior to all because it contains only one dose.

During the experiment, the vaccine was 85% effective in hospitalized, seriously ill, and dying people from the virus. A statement from Johnson & Johnson said the vaccine has also been effective in countries like South Africa, where a new form of the corona is spreading so quickly.

Johnson & Johnson expects the United States to provide 20 million doses of the vaccine by the end of next month and 100 million vaccines provide by summer. Also, Johnson & Johnson hinted at approaching the World Health Organization and European countries for vaccine approval. 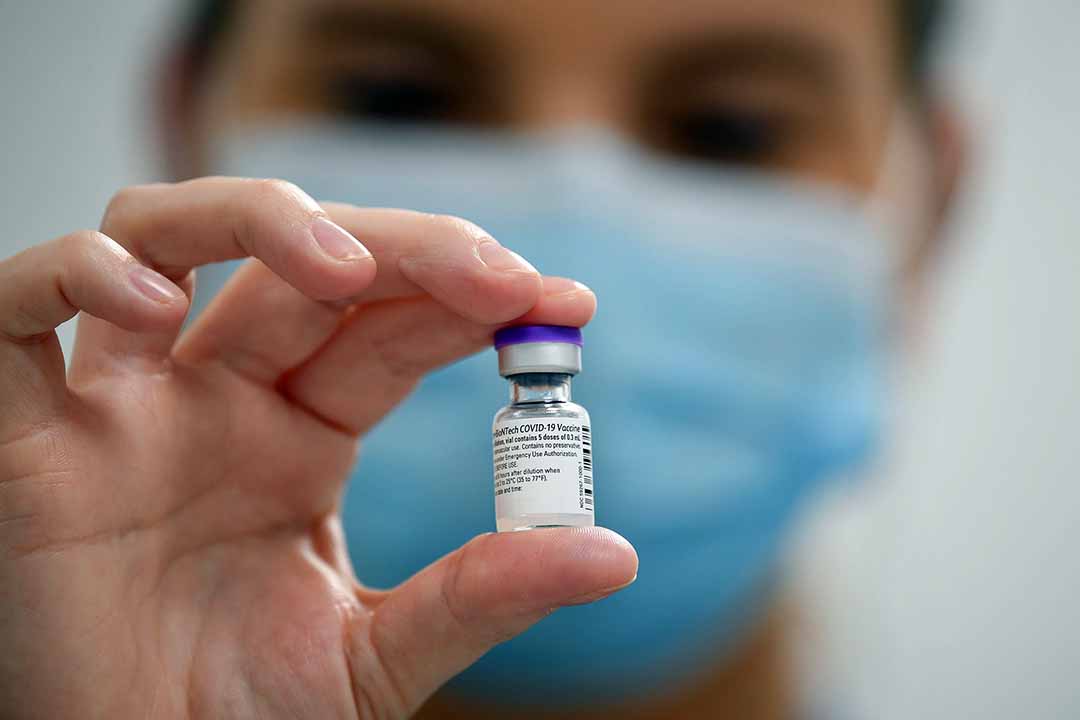 The US Food and Drug Administration, the world’s leading pharmaceutical agency, has approved the immediate use of the “modern vaccine” after the Pfizer vaccine. According to the World News Agency, a panel of independent experts from the US Food and Drug Administration has approved the modern vaccine’s immediate use after more than seven hours of deliberations.

Dr. Haley Gaines of Stanford University Medical Center, who was part of the panel that approved the modern vaccine, said the vaccine results showed that the vaccine was 95% effective and safe.

The FDA has previously approved Pfizer’s Corona vaccine and has begun using it in the United States, but Moderna has two advantages over Pfizer’s vaccine. Firstly, the effectiveness of Moderna was 95% compared to the Pfizer vaccine, which was 90%.

Secondly, the Moderna vaccine’s delivery and shelf temperature should be minus 20 degrees Celsius, normal. Contrastly, special arrangements will have to be made for the Pfizer vaccine to keep at minus 75 degrees Celsius.

Following the FDA’s approval of the vaccine, Moderna will begin supplying 6 million doses, the first of which will be given to medical staff and people living in nursing homes.

It should be noted that the United States is the largest country affected by corona, where the number of Corona cases has exceeded 17 million, and the number of deaths has reached 310,000.

Dr. James T, dean of clinical affairs at the Baylor College of Medicine, said, “McDevitt, “everybody would be doing handstands and backflips and high-fives,” if Johnson & Johnson’s vaccine would have been the first to be approved in the United States instead of the third.

5 Things You Need to Know About Ketamine and Depression

How to Get in Shape and Lose Weight Starting Today