LEAGUE OF LEGENDS VS OTHER ONLINE PC GAMES 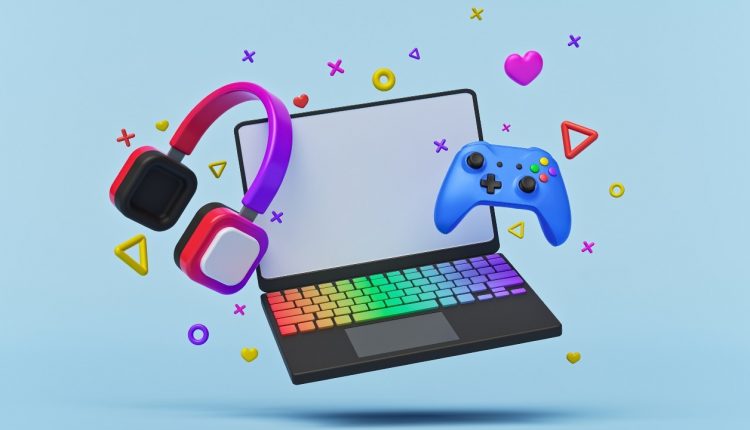 Walking the empty road isn’t as fun as walking in a road full of obstacles. Feeling of triumph after clearing the obstacles is no less than glory. The game becomes more intense when there is such a game present that is of the same caliber. It becomes very tough to choose which game to play as both are best in their own perspective of the gaming universe. It is really tough to conclude which game among these two is the best.

In the Mobile Online Battleground Arena genre, League of Legends And DOTA 2 portrayed a significant role in the development of Esports in regards to their consistent game mechanics and competitive approach. Still, it’s a never-ending debate about which is the best game among these games. These two games are not just games, they are like an emotional rollercoaster which proves an escape to the gamers from this busy world.

Let’s dive into a competitive case study of Dota 2 vs League of legends.

If you are a gamer then you are familiar with a paywall. It’s the way of paying money to buy game-related significant stuff to make your gaming characters more equipped with weapons and skills. Nowadays all competitive games these days have microtransactions which is a controversial topic, though the gaming community is accepting this fact now to some extent. All these games have their own microtransactions. Few hames carry their microtransactions to the least minimum in a bid for players so that they don’t feel forced to make any purchase in the game.

Microtransactions are present in the games which involve purchasing game-related stuff to increase the level of items available in the game. It’s more In the League of Legends game but comparatively less in DOTA 2. For the players who don’t want to spend money on the game then DOTA 2 is your go-to game.

You need to put a lot of time into understanding the DOTA 2 game mechanics to have a rewarding gaming experience. DOTA 2 holds a counter mechanism that means there will always be a strong hero to counter your gaming character with respect to its strengths. Proper knowledge of the DOTA 2 game is highly desired to gain more control over the game.

Having a big gaming community is really advantageous for the gamers as there is a lot of quality content available for new gamers to learn from besides playing the game. Community support is always a key point for game development researchers to know what has to be included with time in the game for providing better gaming experiences to the gamers.

In the context of community support League of Legends is ahead of DOTA 2.

From the above case study, we understood the key factors of both games. It’s still tough to give a verdict about which game is best. These two games provide a unique approach to the gamers. For some gamers, DOTA 2 is the best game as it does not have a paywall but in contrast, few gamers think this game is tough for having complex mechanisms. Still, for gamers, it is a great game.

DOTA 2 has low microtransactions. That’s a fact as well as its rich gaming experience also comes into action to determine the most popular game. League of Legends is the best game for a community of gamers as it’s very easy to pick up because of its not-so-complex mechanism. In the other case, it has a paywall which is a little less favorite thing for gamers. Still, we have to conclude that League of Legends is a more popular game in the gaming universe with respect to its vast community.

How Custom Boxes with Logos Play a Vital Role in Social Media Marketing?

Free Spins on Registration no Deposit 2022