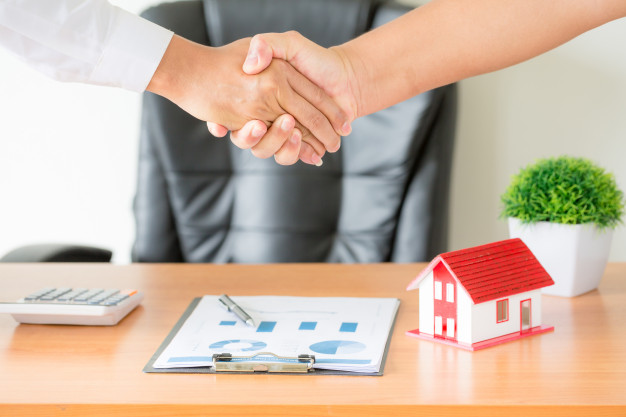 The RERA is an act of the parliament of India which seeks to protect home buyers as well as help real estate developers increase their sale of housing flats. The bill was passed in the parliament house in Lok Sabha in 15 march,2016. The bill was passed on 10 march,2016. Remaining provisions came into force 1 May,2017. The central & state government are liable to notify rules under the act within a statutory period of 6 months.

What is RERA act?

Each one of us aspires to become a dream home owner. But not everyone can afford home. But the fact is that not everyone can afford to own a home to the escalating prices of real estate. To make matter worse, almost all realtors or builders have their own norms, practices and regulations when it comes to structuring the builder buyer agreement, essentially in a manner that best favored the builder-buyer agreement, essentially in a manner that best favored the builder. This has left the common man with very limited rights to protect his interest, especially while he was making life investments with life savings. Keeping the interest of the home buyer in mind, the Government of India has introduced the act.

Lack of clarity and transparency was a rampant problem in the domestic real estate market, and was always constant cause of worry till the time RERA was in place. Earlier the promoters of each housing project would promote and market the authenticity of the same. However in RERA, you have each step the while the developer develops the property. RERA has made it mandatory for the real estate developers to register the property or a construction project with the regulator irrespective of whether the property is residential or commercial. Developers are now entitled to give information about the status of project at every step to lodge the complaint against them in case they fail to abide the timelines as promised during the construction of the project.  The act also says that the plan once sanctioned cannot be replaced by another plan until consent to at least two third of the buyers. This protects the home buyers from protection from changing the plan or structural changes in the project.

Thus we conclude that RERA helps protect the genuine interest of the buyers with opting for home loan finance or without the finance. For all the real estate projects should be registered with the RERA within the states where RERA is applicable. RERA ensured the buyers from getting the basic problems faced by the home buyers like delay in possession of flats or improper construction of flats made of poor construction houses, or not giving the specifications mentioned in the clause agreement to be provided by the buyer. RERA also ensures construction under the plots with clear titles only in order to protect the interest of buyers. Also for securing loans for the under-construction projects it clears surety for the lenders as RERA ensured the rights of buyers and thus gives confidence to the lenders to extend the loan to the borrowers in order to help people buy their dream homes. RERA ensures the buyers interest and hence removes the hurdle of loan sanctioning from the lenders against the protection for completion & possession of projects.

What To Do For The Perfect College Dorm Party?

Stunning Styles to Look Great in a Collared T-Shirt

The Strongest Wedding Bands for Men