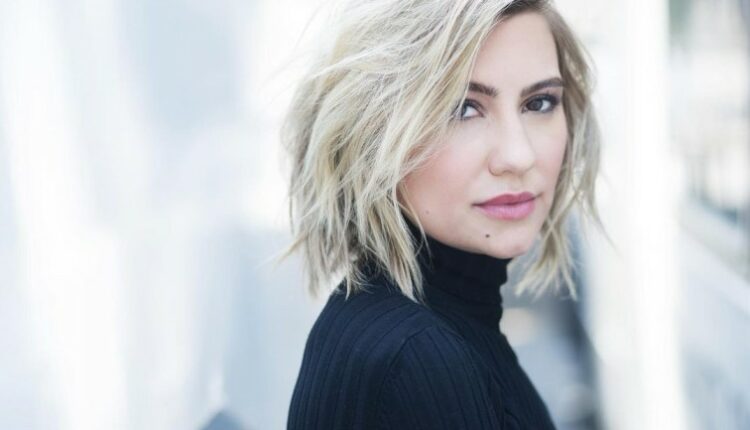 Chelsea Kane Staub was a Phoenix, Arizona native, born on 15 September 1988. Her zodiac sign, Virgo, is her nationality. She is an actor and singer. Her best-known role is that of Stella Malone in “Jonas”, a musical comedy series created by Roger S. H. Schulman and Michael Curtis. It also featured Kevin Jonas, Nicole Gale Anderson, and many other characters. The series follows the Jonas Brothers, who are trying to live ordinary lives. It aired from 2009-2010 and won five awards, while being nominated for seven other awards, including a Primetime Emmy.

Chelsea was an only child raised in Phoenix by her father John, and Becky, her mother. However, little is known about her parents, as they prefer to avoid the media’s attention.

Chelsea was just 11 years old when she started acting. Chelsea, 12 years old, made her film debut as Vicki Ditkis in The Failure of Pamela Salt, a short comedy written and directed by Annie J. Howell. It also featured Christina Kirk and Ken Bridges. Chelsea made her TV series debut while she was at Saguaro High School. She played Nora in episodes “Learning Disability” and “Grudge Match” of the comedy “Crackin Up” (2004). She also appeared in one episode of “Summerland” and “Listen Up”, as well as in “Arizona Summer”, an adventure comedy movie.

Chelsea matriculated in 2006 and decided not to pursue a college education, but to focus on acting in Los Angeles, California.

Chelsea is an avid dog lover and can be seen in some of her Instagram photos with Blazer, her dog.

She loves being outdoors and has shared many photos taken at her ranch in an undisclosed area with her boyfriend.

Chelsea enjoys reading – her nanny, who recently died, left her ten volumes of “The World’s One Thousand Best Poems”. She has read several of them and her current favorite is “The Daffodils,” by William Wordsworth.