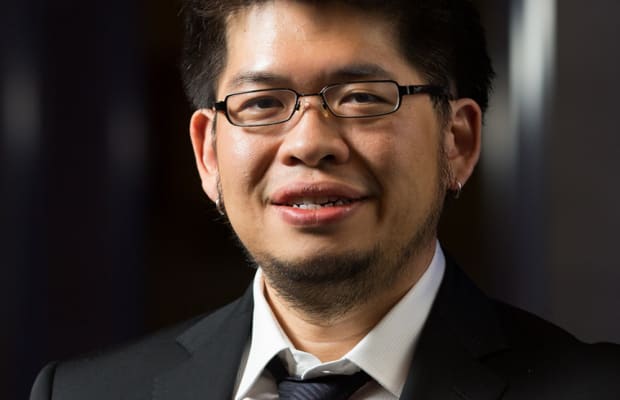 Steve Chen, an American-Taiwanese Internet entrepreneur, is the co-founder and chief technology officer of YouTube. He was also the chief technology officer at YouTube. Additionally, he created the MixBit app, which is another video-sharing platform. Steve has been with Google Venture since 2014. He was a key reason for YouTube’s growth and co-founder at AVOS Systems.

Steve Chen was born in Taipei (Taiwan). Because there are no details about his siblings, it is not known if he is the only child. Steve was born in Taipei, Taiwan, and spent his childhood with his family. He later moved to Prospect Heights, Illinois, where he settled down.

He also attended his first year at the high school. He then joined Illinois Mathematics and Science Academy in Aurora, Illinois. He graduated from high school and enrolled at the University of Illinois at Urbana-Champaign, where he received a degree as a Computer scientist.

Steve Chan was born in Taipei on August 25, 1978. He is now 43 years old. He didn’t share any personal information and wanted to keep it secret from the media.

After graduating college, Steve Chan joined PayPal. He was also introduced to Jawed Karim and Chad Hurley while at PayPal. Chen quit PayPal to become an early employee at Facebook. He wanted to start his own project while working at Facebook and he quit the job. In 2005, Hurley and was appointed chief technology officer at the video-sharing site. It will allow users to upload new videos and let others view them.

Video-sharing services gained popularity in the last few years. It has video content such as video clips and movie trailers. Chen was then named in Business 2.0 magazine’s “The 50 people who matter now” section. After the sale to Google, Chen and Hurley sold YouTube for $ 1.65 Billion. They also received 625 366 shares and 68 721 trusts from Google. By 2022, his shares will be worth more than $ 1.77 Billion.